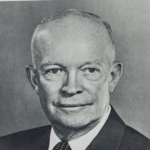 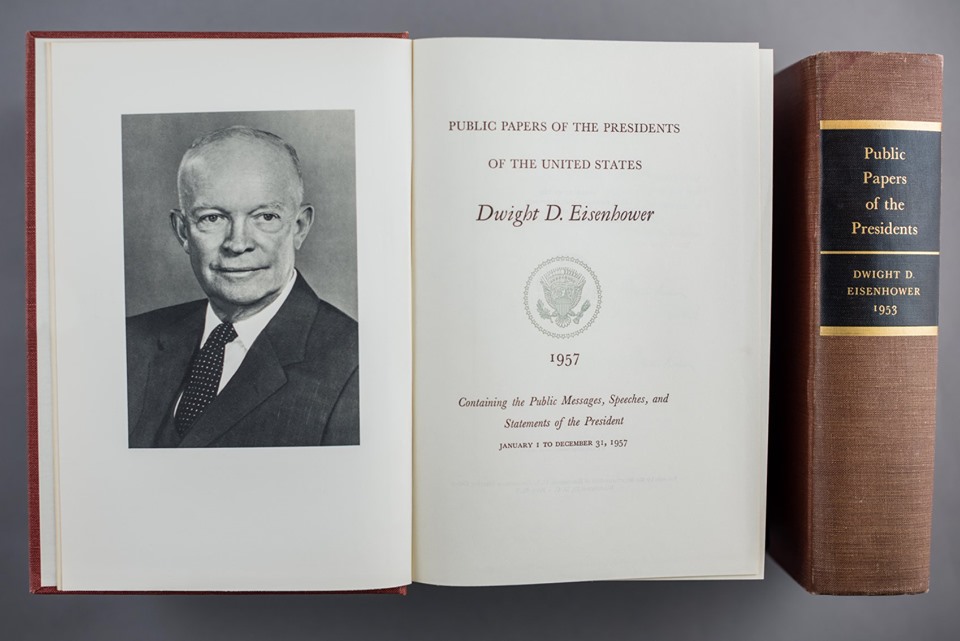 On April 17, 1959, President Dwight D. Eisenhower released a statement in Augusta, Georgia, relating to the exchange of exhibitions as part of the U.S.-Soviet Cultural Agreement established in 1958. These exhibitions, which would take place in New York City and Moscow were to be opened in July 1959 in an effort to promote cultural understanding between the two nations.

Eisenhower’s statement (1959 Public Papers, p. 330) reflects his encouragement of this effort as part of promoting a “mutual understanding upon which our [two nations’] peaceful future depends.”

Vice President Nixon would go on to open the American National Exhibit in Moscow which turned into a series of meetings between Nixon and Soviet First Secretary Nikita Khrushchev. These meetings were later referred to as the “Kitchen Debate” due to the exchanges between Nixon and Khrushchev taking place in cutaway model homes as part of the exhibit designed to represent the typical American home (Source: CIA.gov ).

Documents in the Public Papers of the President during Eisenhower’s presidency provide a record of exchanges between Eisenhower and Khrushchev on topics such as the discontinuance of Nuclear Weapons Tests and post-WW2 peace negotiations.

Public Papers of the Presidents are available on govinfo from Presidents Hoover (1991) to Obama (2013) (except for President Franklin D. Roosevelt whose papers were published by a private printer before the commencement of the official Public Papers series).