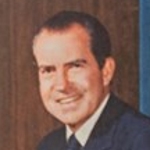 Featured Content August 15, 2019 - Remarks by President Richard Nixon in 1969 on the war in Vietnam 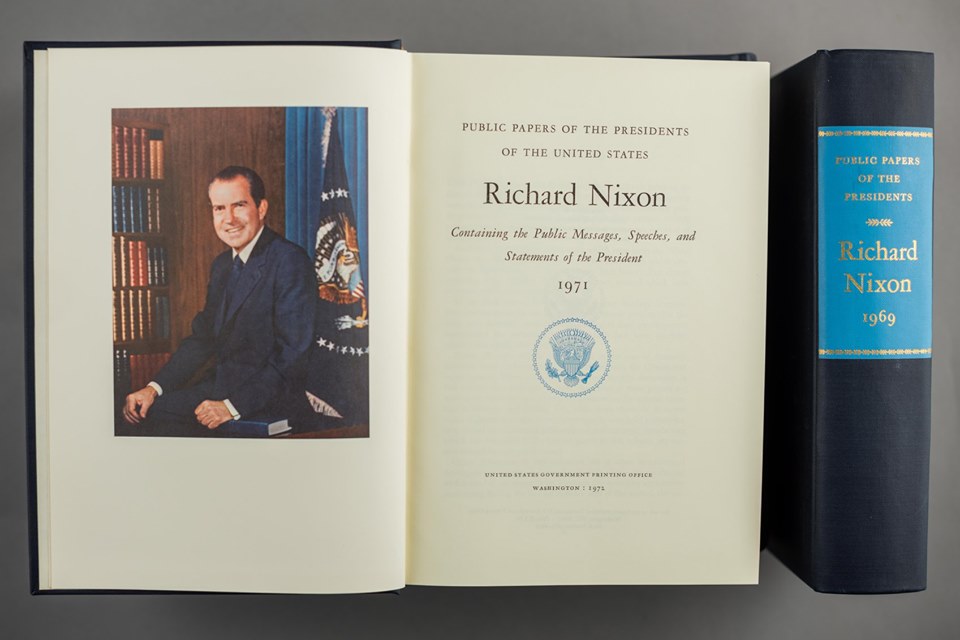 Following his inauguration, President Richard Nixon delivered 14 publicly televised addresses to the Nation on the War in Vietnam, which at the time had been ensuing for four years. On November 3, 1969, his second address (1969 Public Papers, p. 901) expressed his concern over the increasing disapproval rates of American involvement in Vietnam across the Nation. He began his address:

“I believe that one of the reasons for the deep division about Vietnam is that many Americans have lost confidence in what their Government has told them about our policy. The American people cannot and should not be asked to support a policy which involves the overriding issues of war and peace unless they know the truth about that policy.”

His address proceeded to relay the status of the battlefront in Vietnam and the necessity for American troops to continue their commitment to supporting South Vietnam. In this speech, he explained:

“For the future of peace, precipitate withdrawal would thus be a disaster of immense magnitude.

—A nation cannot remain great if it betrays its allies and lets down its friends.

—Our defeat and humiliation in South Vietnam without question would promote recklessness in the councils of those great powers who have not yet abandoned their goals of world conquest.

—This would spark violence wherever our commitments help maintain the peace—in the Middle East, in Berlin, eventually even in the Western Hemisphere.

Ultimately, this would cost more lives. It would not bring peace; it would bring more war. For these reasons, I rejected the recommendation that I should end the war by immediately withdrawing all of our forces. I chose instead to change American policy on both the negotiating front and battlefront.”

Nixon ultimately urged the public to understand his decision to not pull out of the war altogether, stating, “And so tonight to you, the great silent majority of my fellow Americans – I ask for your support.”

Public Papers of the Presidents are available on govinfo from Presidents Hoover (1991) to Obama (2013) (except for President Franklin D. Roosevelt whose papers were published by a private printer before the commencement of the official Public Papers series).