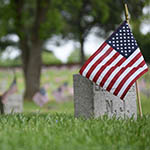 Memorial Day commemorates the women and men who have died while in military service, and it will be observed this year on May 30, 2022, the last Monday in May as designated by Federal law (36 U.S.C. 116). 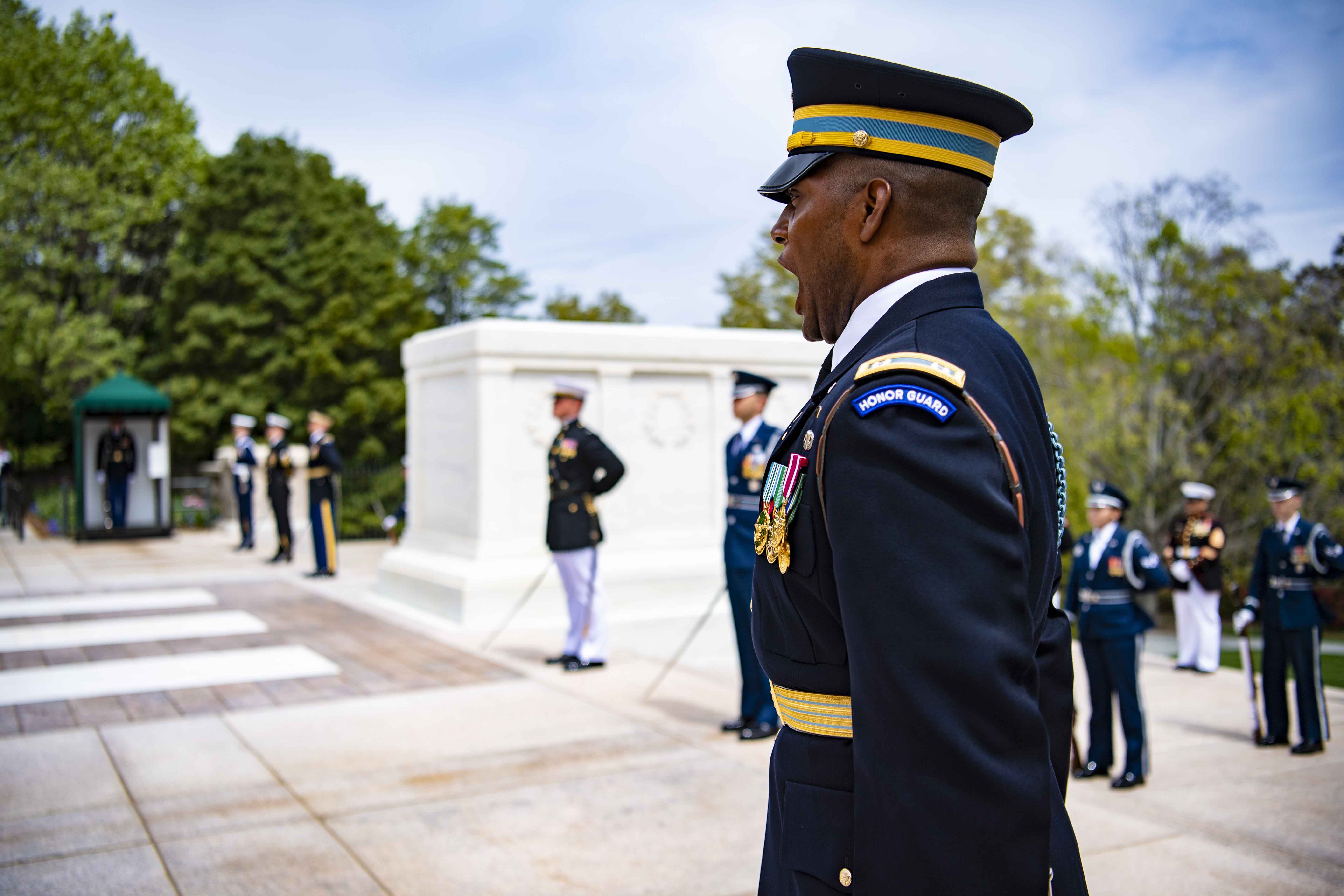 Ceremony Call – Service members participate in a wreath-laying ceremony at the Tomb of the Unknown Soldier at Arlington National Cemetery, Va., April 21, 2022. Source: Department of Defense

Begun in the late 1860's as Decoration Day, spring flowers were distributed at graves to honor those fallen in the Civil War. By the end of the 19th century, ceremonies were being held in cities across the country. In 1966, the Federal Government declared Waterloo, New York, the official birthplace of Memorial Day. (Source: The Origins of Memorial Day, Department of Veterans Affairs )

Public Law 106-579, signed into law December 28, 2000, created the White House Commission on the National Moment of Remembrance, and it designated 3:00 p.m. (local time) on Memorial Day each year as the ‘‘National Moment of Remembrance." At this time all Americans are encouraged to pause wherever they are for a minute of silence to remember and honor those who have died in service to the nation. 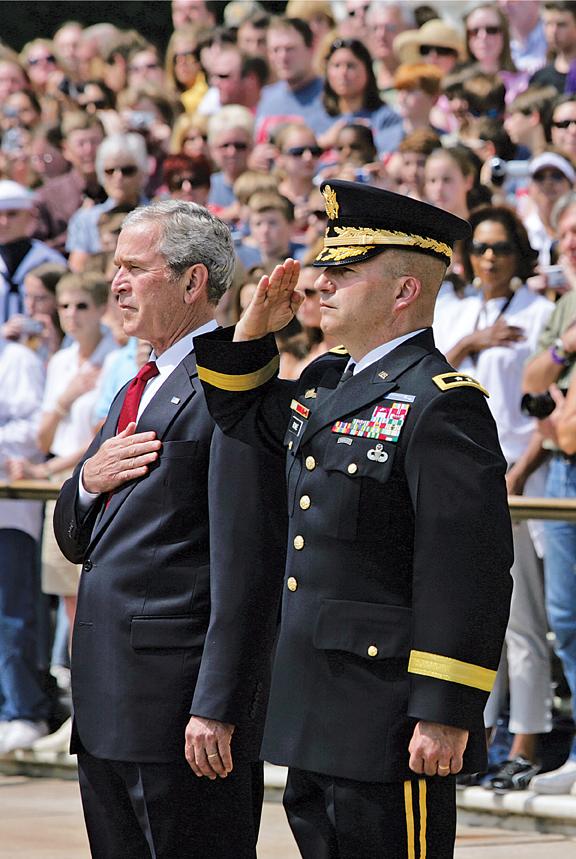