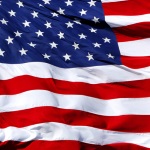 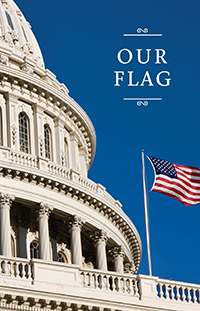 The History of Flag Day

This history of Flag Day is recorded in Senate Document 109-18, Our Flag, which briefly describes the history of the flag and sets forth the practices and observances appropriate to its display. You'll find out much more about the flag in this publication including these fun facts: