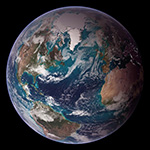 “So long as the human species inhabits the Earth, proper management of its resources will be the most fundamental issue we face. Our very survival will depend upon whether or not we are able to preserve, protect and defend our environment….That was the great lesson of Earth Day. It must never be forgotten.”

The first Earth Day was held in San Francisco in 1970 after Senator Gaylord Nelson of Wisconsin called for teach-ins on college campuses nationwide to raise awareness of environmental issues. The initial focus was on the United States and the negative impacts of 150 years of industrial development. Earth Day 1970 led to the establishment of the Environmental Protection Agency (EPA), and it also indicated the beginning of new environmental laws to start the environmental legislative agenda, including passage of the Clean Air, Clean Water, and the Endangered Species Acts.

In 1990, Earth Day became a global event coordinated by the Earth Day Network , the official Earth Day site. The Earth Day Network’s mission is to diversify, educate, and activate the environmental movement worldwide. This year’s theme “Invest in Our Planet,” is focused on changing the business climate, the political climate, and how we take action on climate, to preserve and protect our health, families and livelihood. 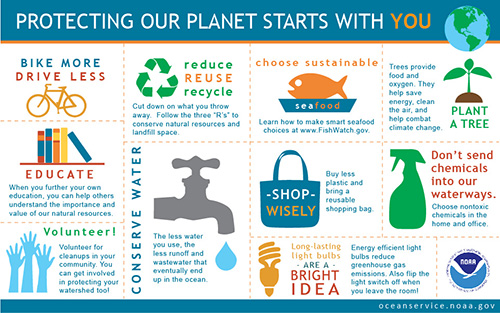