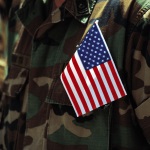 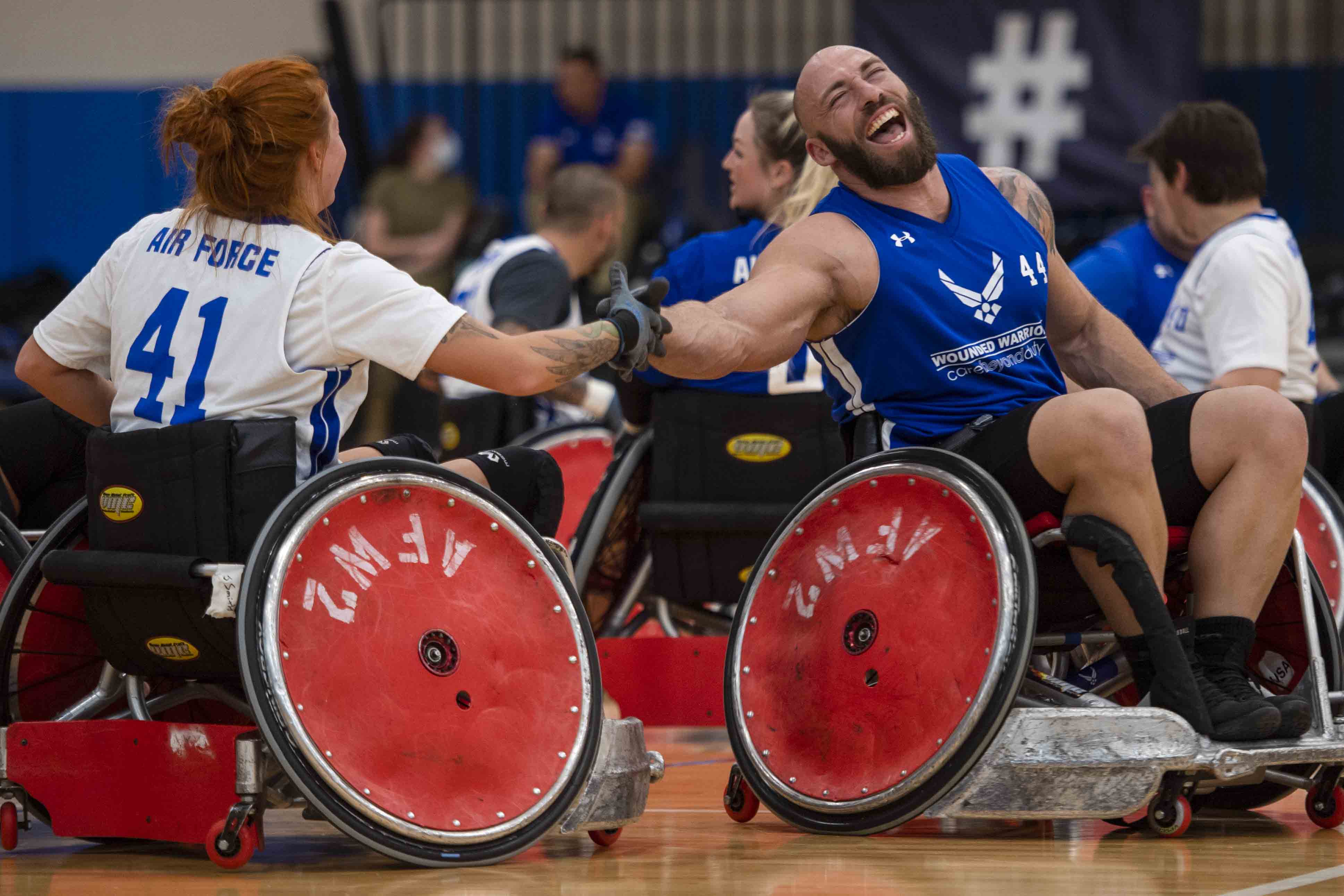 Air Force wounded warrior athletes congratulate each other during a wheelchair rugby competition at Joint Base San Antonio, March 23, 2022. Source: Department of Defense

"Our Servicemen and women are serving throughout the world as guardians of peace--many of them away from their homes, their friends and their families. They are visible evidence of our determination to meet any threat to the peace with measured strength and high resolve. They are also evidence of a harsh but inescapable truth--that the survival of freedom requires great cost and commitment, and great personal sacrifice."

Armed Forces Day 2022 will be celebrated on Saturday, May 21st. This holiday pays tribute to men and women who serve across all six branches in the United States military. Read on to find out more about the history of this observance and see suggested searches and related resources.

July 26, 1947 – President Harry S. Truman signed the National Security Act into law (*Statute Compilation, codified in Title 50 of the U.S. Code: War and National Defense). This Act unified the four branches of the military under a single executive authority, the Secretary of Defense. This decision led to the creation of the National Military Establishment.

August 31, 1949 – Secretary of Defense Louis Johnson announced Armed Forces Day as a unification of the separate Army, Navy, Marine Corps, and Air Force celebrations, a reflection of the unification of the forces under the National Security Act. Armed Forces Day was intended to replace the separate days of celebration, but some branches maintain their own celebrations in addition to the joint observance. (Source: Defense.gov ) Read remarks from Senator Lodge on Secretary Johnson's announcement as printed in the Congressional Record on April 7, 1949.

February 27, 1950 – The first Armed Forces day was proclaimed by Presidential Proclamation 2873, but not observed until May that year. President Truman declared, "Armed Forces Day, Saturday, May 20, 1950, marks the first combined demonstration by America's defense team of its progress, under the National Security Act, towards the goal of readiness for any eventuality. It is the first formal procession of preparedness by the unified forces of our land, sea, and air defense."