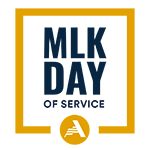 The Martin Luther King, Jr. Holiday celebrates the life and legacy of a man who brought hope and healing to America. We commemorate as well the timeless values he taught us through his example — the values of courage, truth, justice, compassion, dignity, humility and service that so radiantly defined Dr. King’s character and empowered his leadership. On this holiday, we commemorate the universal, unconditional love, forgiveness and nonviolence that empowered his revolutionary spirit.


Dr. King wrote in a letter from a Birmingham, Alabama jail on April 16. 1963, "Injustice anywhere is a threat to justice everywhere. We are caught in an inescapable network of mutuality, tied in a single garment of destiny. Whatever affects one directly, affects all indirectly." 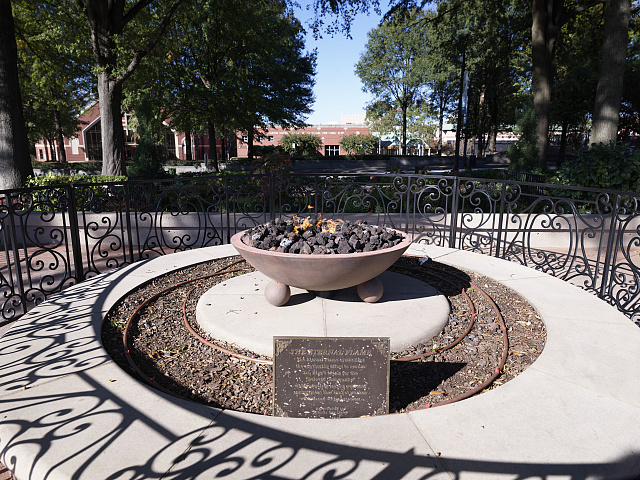 On August 23, 1994, President Clinton signed the Martin Luther King Jr. Federal Holiday and Service Act (108 Stat. 1565), expanding the mission of the holiday as a day of community service, interracial cooperation and youth anti-violence initiatives. In 1999, Title 4, United States Code, (113 Stat. 1285), was amended to add the Martin Luther King Jr. holiday to the list of days on which the flag should be displayed.

Search govinfo for tributes and remarks about Dr. King in the Congressional Record and Public Papers of the Presidents collections.

AmeriCorps is the federal agency charged with leading the “MLK Day of Service” effort, encouraging Americans to volunteer to improve their communities. Check out AmeriCorps’ website and find out ways you can engage with your community while honoring Dr. King’s legacy.

Browse photographs of Dr. King on the Library of Congress' Online Prints and Photograph Catalog.